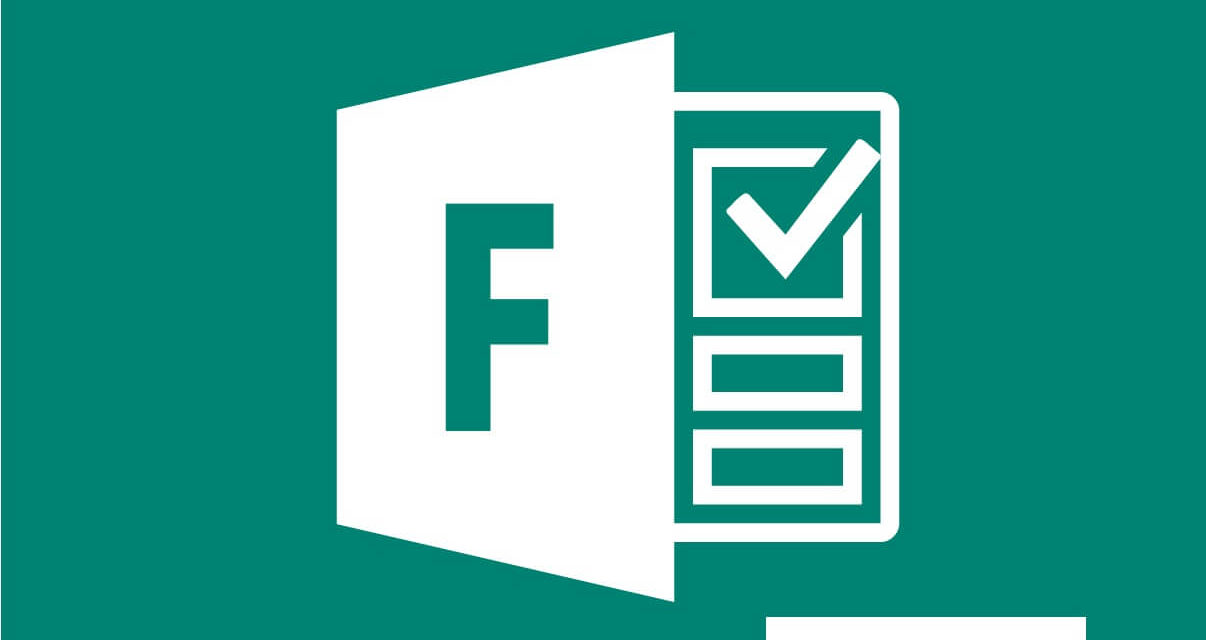 Microsoft officially announced that Voice of the Customer, its venerable survey solution would be replaced officially by Forms Pro. Forms Pro to replace VOC within the next twelve months.

Microsoft Forms Pro, which uses a simple interface to create forms, surveys, and quizzes is designed from the ground up using the Common Data Service as its backend. Forms Pro will provide seamless integration for surveys within Microsoft Business Applications, including Dynamics 365 and Office 365. That integration allows form submissions to be triggered by PowerApps or Dynamics 365 records – for example completion of a case could trigger a satisfaction survey.

Why is Forms Pro to replace VOC?

Forms Pro provides similar built-in integration capabilities like that of Voice of Customer, but it is simpler for any business users to use, test, and send surveys. Microsoft believes that the simple user experience of Forms Pro may significantly improve overall productivity when creating a survey.

To learn more about the voice of the customer deprecation visit Microsoft’s Dynamics 365 Blog. 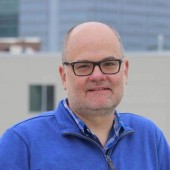 In addition to being president and chief consultant at Dynamics365support.com, Brian previously enjoyed a successful career as a CPA and working with Dynamics GP and CRM solutions. He has a wealth of knowledge on best practices and is involved in all aspects of client projects. He lives in Omaha NE and likes to spend his weekends riding his bike in the Nebraska countryside. 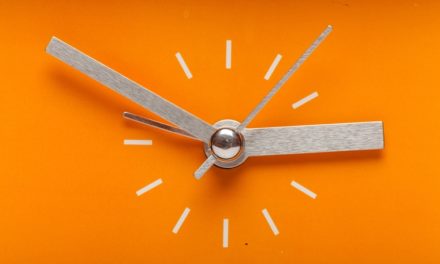 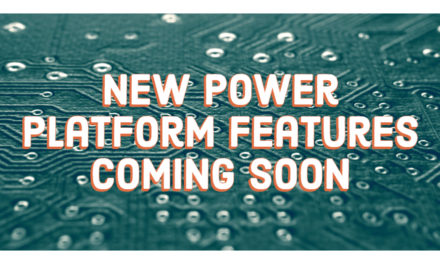 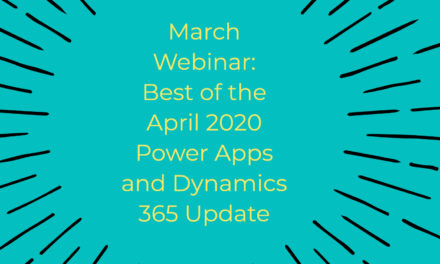 Take the Plunge into the Unified Interface