Don’t Be Afraid of the Unified Interface 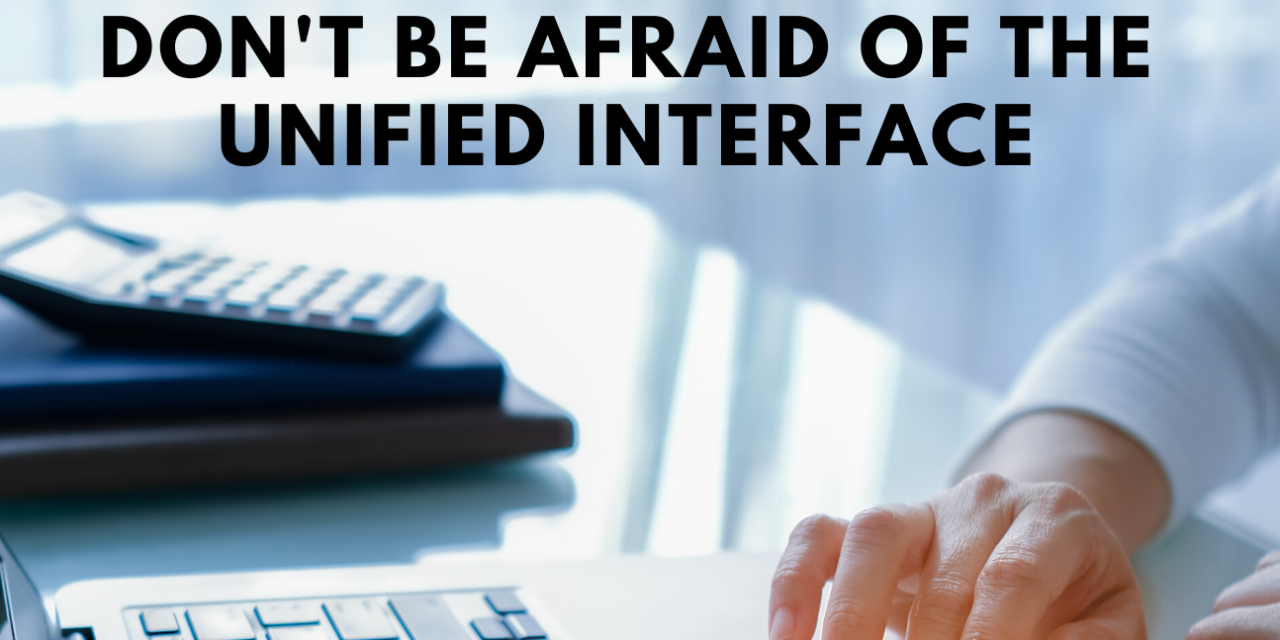 Brian Begley, owner of enCloud9, began our webinar by discussing the basics of the Unified Interface (what the UI is, and what it means to Dynamics 365 users). The UI is Microsoft’s effort at a single user interface that works across all applications and devices that use Dynamics 365. Microsoft has announced that as of October 2020, the legacy web client will be deprecated (no longer available). Dynamics 365 users must transition to the Unified Interface prior to that date.

Brian then discussed many of the UI’s best features for improving productivity, as well also giving a roadmap to a successful migration. Some of the topics discussed included:

Don’t Be Afraid of the UI webinar Presentation

Why wait? Start enjoying the many benefits of the Unified Interface now.

As mentioned previously, after October 2020 the legacy web client will no longer be available. You can wait until that time to fully embrace the Unified Interface or you can start enjoying the many benefits now. Some of the major benefits are:

Test Drive of the UI

After discussing a few of the many benefits of the Unified Interface, Brian went into a live demo of the UI. Brian demonstrated not only how quick and easy it is to navigate through the UI, but also the enhanced timeline and activity features available in the UI (such as adding notes and loading filters). Brian also showed the improved reference panel.  Certain features, such as business card scanning, are only available in the Unified Interface. Microsoft has announced that in moving forward, new features introduced will only be available in the UI.

enCloud9 ensures a smooth transition to the UI

enCloud9 has successfully moved dozens of clients to the Unified Interface and understands the steps to a smooth transition. Change doesn’t have to be scary! Let the experts at enCloud9 take the uncertainty off your shoulders and build out a migration plan for you. Contact us today to begin planning your migration to the UI. 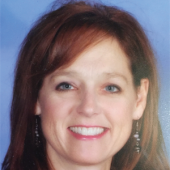 Kristin manages Dynamics365support's blog, social Media accounts, and marketing as well as coordinating and planning various events and projects. She has a wealth of knowledge in the marketing realm and is always looking to learn new strategies. Based in Omaha, Nebraska, Kristin enjoys spending time with her family, exercising, and reading. 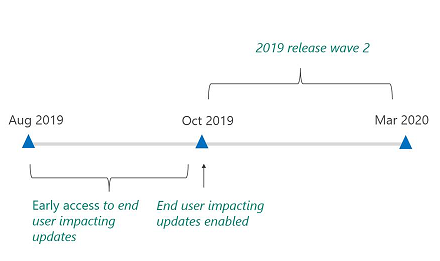 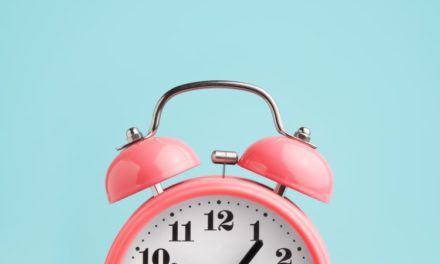 The Clock is Ticking – Time to Embrace the Unified Interface 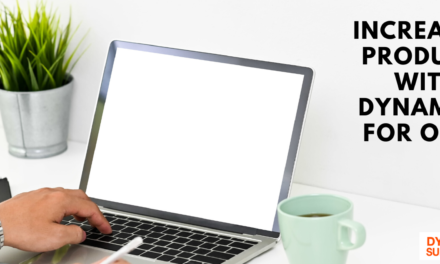 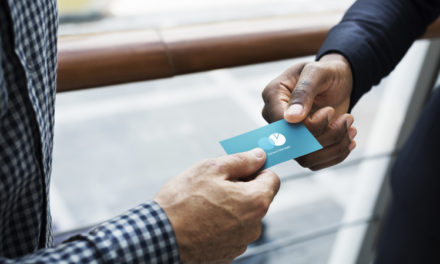